The EVN/JIVE Newsletter #60 is published 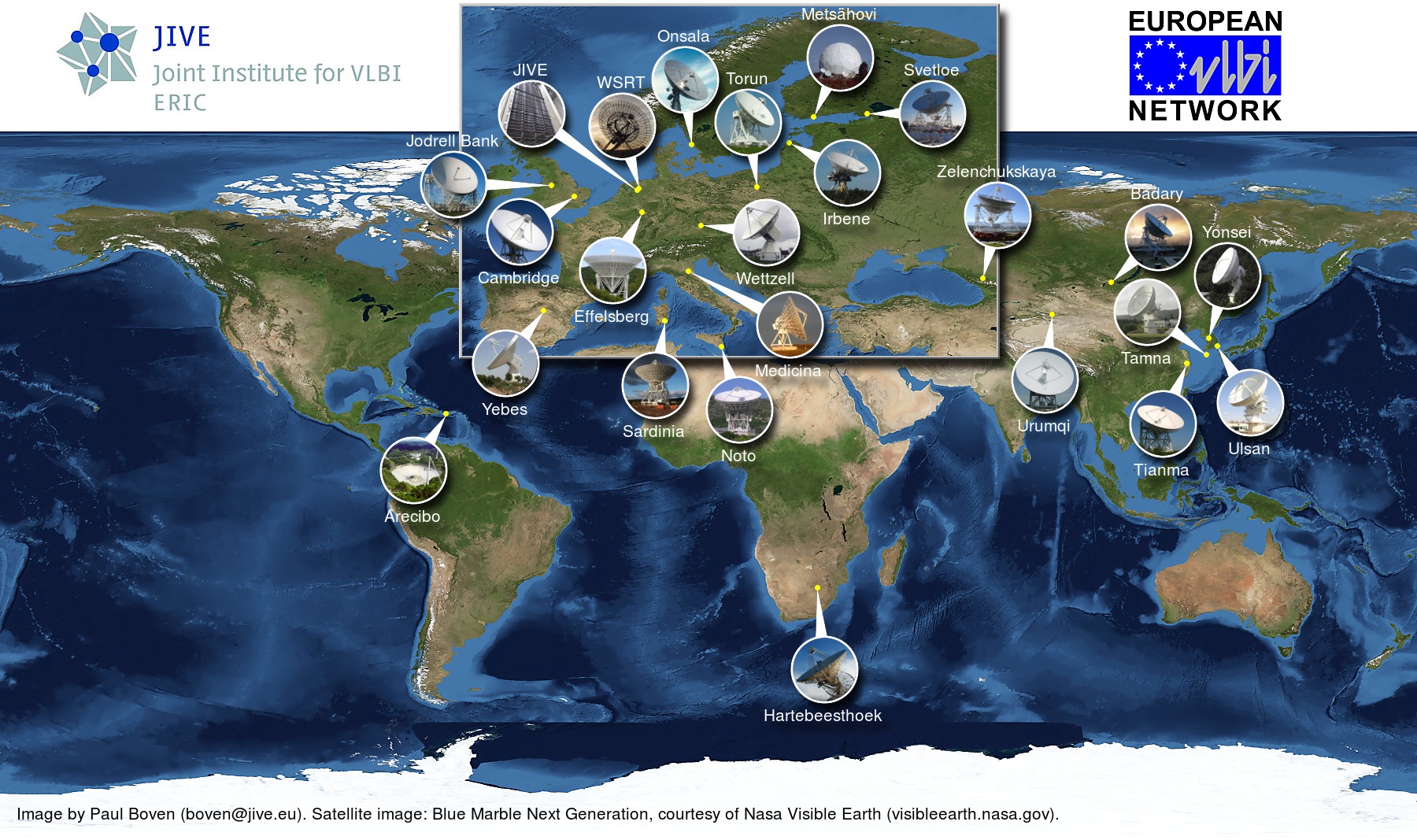 The September 2021 issue of the EVN/JIVE Newsletter is now available and includes relevant updates of the European VLBI Network (EVN). The newsletter can be accessed here.

Highlights of the September 2021 issue include:

The EVN/JIVE Newsletter is published quarterly and previous issues could be found at the EVN website. Next newsletter issue will be published in January 2022. Ideas for contributions can be submitted until 15 November 2021 by contacting the JIVE communications officer at rivero@jive.eu / communications@jive.eu.